Fix Chimney Leaks Before They Damage Your Chimney 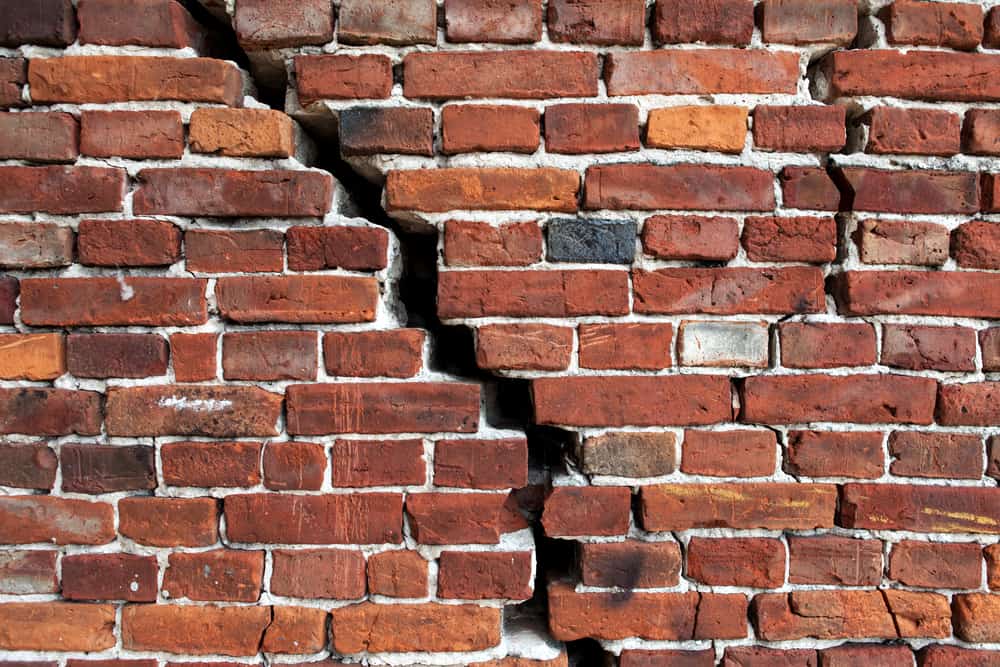 Water is one of your chimney’s biggest enemies, so chimney leaks should never be ignored. Many complications can damage in your chimney over time, and adding water to the mix makes almost every type of damage even worse. For example, prolonged exposure to water often creates structural damage in your chimney. It will rust any metal elements, such as the damper or firebox, and put the entire structure in danger of deterioration and eventual collapse. Even a small amount of water is a danger to your chimney and home. When there’s moisture in your chimney, creosote builds up much faster. Creosote is a highly flammable compound and one of the leading causes of chimney fires, so it’s something you don’t want in your chimney.

Keeping water out of your chimney is one of the most important tasks while taking care of it and making sure it’s safe to use. When you notice water in your chimney, don’t waste any time, investigate the source right away so you can take the correct measures to fix it.

Most Common Causes of Chimney Leaks

There are many different ways water can get into your chimney, and identifying the source of the water is the first step in fixing the problem. Read our list below of some of the most common causes of chimney leaks and the best solutions.

A cracked crown creates issues similar to the problems that arise because of a damaged cap or because of the absence of a cap. Like a cap, the crown of your chimney should protect it from outside elements. A layer of cement, which sits around the opening or the cap, that sits on the crown helps to protect your chimney. Even if you have a chimney cap, when there are cracks in the crown water can get in through these cracks. These cracks are luckily also a pretty easy fix. A chimney sweep can repair the crown for you and patch up any cracks that were letting in any water.

The flashing is a sheet of metal on your chimney meant to ensure that the connection between the chimney and roof is completely airtight. The chimney flashing can be difficult to install correctly, and it can also become less effective as time passes. Flashing that is old or wasn’t installed correctly is one of the most common causes of chimney leaks. A chimney sweep should inspect your flashing annually to ensure it’s still useful and won’t let any water in.

Cracks in Mortar and Bricks

Over time, the mortar and bricks of your chimney become cracked and damaged if they are not repaired regularly. When this happens to the chimney’s bricks on the roof, water will get through those cracks anytime it snows or rains. Bricks also absorb water and will expel them into your chimney later on. A professional chimney sweep can perform a Masonry Absorption Test (MAT Test) to check if this is the case. If it is, they can take measures to not only repair the cracks but to waterproof your chimney as well with specialty sealants.

Chimney condensation is one of the rarer causes of water in your chimney and it doesn’t always necessarily cause leakage. When old chimneys are converted to work with new fireplaces or appliances, the liner needs to be changed as well. Unfortunately, this doesn’t always happen. Without the proper liner, your new appliance can be giving off moisture the old liner can’t handle. Then it will cause a build-up of moisture, and this can seep into the walls of your chimney. This is particularly a problem for fireplaces converted from wood burning to gas fireplaces since gas gives off fumes with moisture. The only way to fix this problem is to have the proper liner installed in your chimney.

Call us today if you want to prevent any further damage to your chimney after finding leaks.