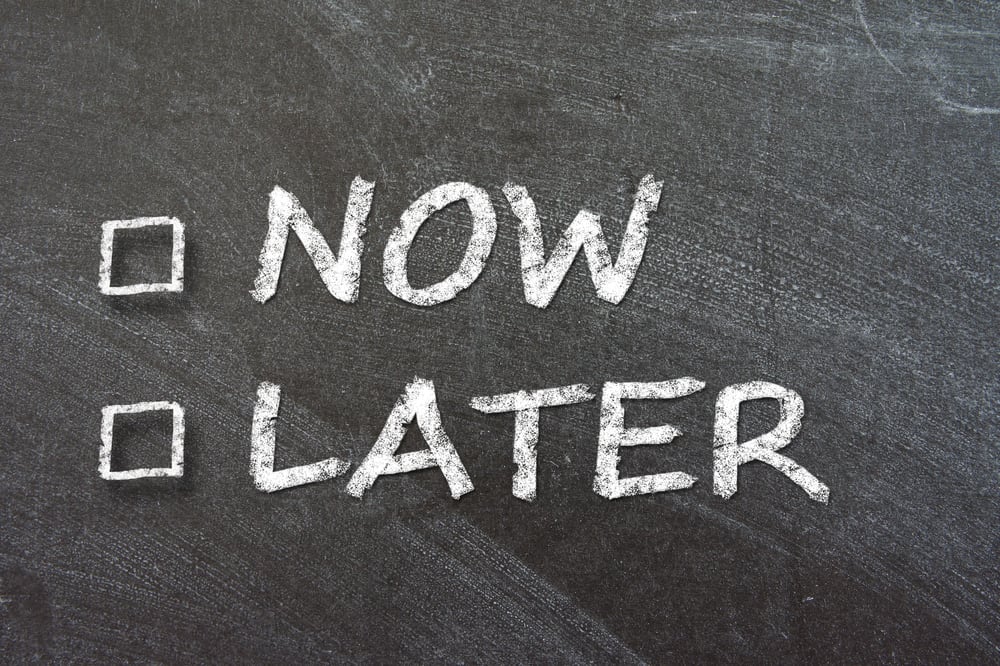 How do you Know When Your Chimney Needs to be Cleaned?

Often, we may not think about chimney sweeping – one of the most important parts of the fireplace – though it is critical for removing the hazard of chimney fires. There isn’t a minimum for how often you should sweep your chimney, but here we’ll clarify how to check the chimney to know when it’s the proper time for sweeping.

The Necessity of the Chimney Sweeping

The gases that pass through the chimney, commonly referred to as soot begins to accumulate on the walls. This includes a flammable substance called creosote. Over time, these deposits begin to obstruct the chimney, leads to an inefficient chimney performance, allow harmful gases to escape from the room, eventually progress to chimney fires. Also, typical obstructions occur by birds’ nests, soot falls and building debris. We can reduce the creosote buildup by providing enough combustion air. But keeping the chimney clean or chimney sweep is the key step in preventing chimney fires.

When Should You Call a Professional Chimney Sweep? Never leave it too late to have your cleaned chimney. As a rule, look out for the following advanced signs that can tell you when you should clean your chimney or if it involves a massive buildup of soot and creosote when you should call a professional chimney sweep.

The main signs you should definitely clean your chimney or should call a professional chimney sweep:

For most of the problems, you usually can’t fix it on your own and we recommend that you call a professional chimney sweep to prevent your chimney from causing more damage or dangerous situations.

How Often Should You Sweep Your Chimney?

The matter depends on how much you use it, the kinds of the fuel and the type of wood. For example, for smokeless coals, oil and gas you should clean it at least once a year. However, wood burning fireplaces should be cleaned at least once per season. It’s best to have the chimney swept before cold winter sets in. Some people prefer chimney sweeping in the spring, you can benefit from our special promotions at this time of year.

Steps to Sweep the Chimney in an Easy Manner

There are different methods for cleaning your chimney, but the favored method is from the top to the bottom of the chimney. If possible, do it when the chimney is warm or use lukewarm water to clean your chimney. Creosote is easier to remove from warm surfaces.

It is possible to clean your chimney by yourself. However, it is a somewhat messy process and most of the time you can’t reach all the spots.

The benefits of hiring a professional chimney sweep who has had the proper training and experience are more useful. A professional chimney sweep notices problems which might lead to chimney fires or inefficient burning. Also, he has trained eye for signs of freeze-thaw weathering. If a problem is noticed early, it will be easier and cheaper to fix.

Save money with our service and avoid a long wait by having your chimney inspected and cleaned. Fill out the form below today to get a professional chimney sweep to clean your chimney.