Schedule a Chimney Inspection and Cleaning Multiple Times a Year 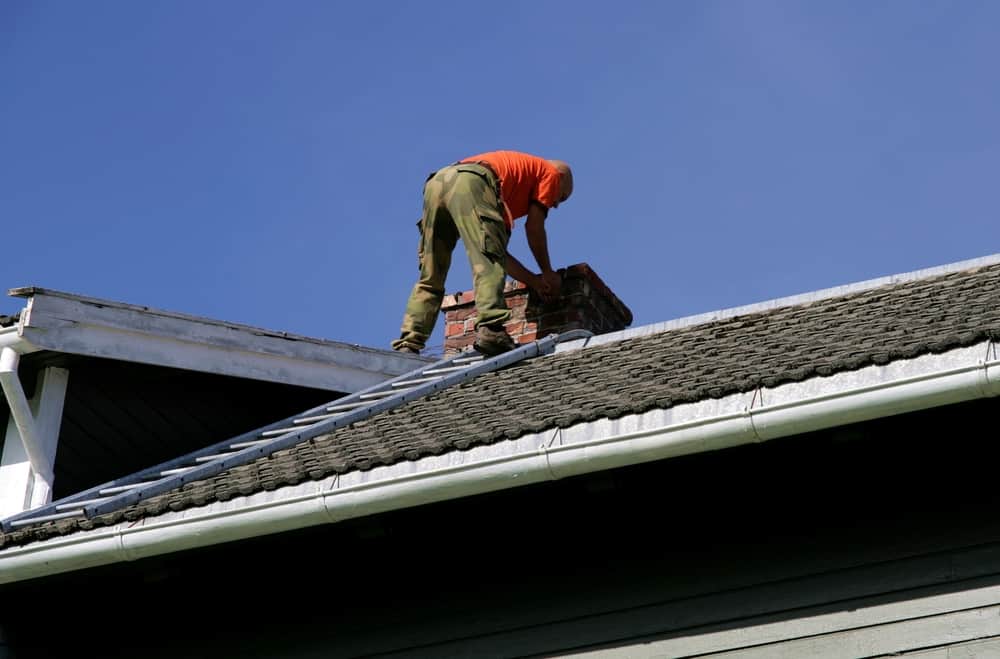 If you’re a homeowner, you’ve probably been told over and over again to schedule a chimney inspection and cleaning at least once a year. However, like most other chimney owners, you may have ignored these messages. In reality, the once-a-year rule is a minimum requirement. But this once-a-year rule is only enough if your chimney has been used correctly and has not unexpectedly faced severe weather conditions.

A Chimney Inspection and Cleaning Keeps Your Home Safe

Many issues can make your chimney dangerous. A dirty chimney with too much soot and creosote blocks the airflow and won’t allow smoke and gas to leave your home. These issues put your house in danger of smoke damage and your household at risk for carbon monoxide poisoning.

Creosote buildup and other flammable substances in your chimney can also cause chimney fires. This can often cost thousands of dollars in repairs. Any damage to the structure of your chimney can let in cold air, debris, and animals and can keep your fireplace from working correctly.

These issues develop over time as you use your chimney or fireplace, but there are also many circumstances that can accelerate their development. For example, building fires incorrectly will create a build-up of creosote in your chimney much faster than usual. The usual mistakes in making a fire include using unseasoned wood, which lets more moisture into your chimney, or overloading your fireplace with too much wood.

Bad Weather And Your Chimney

If you live in an area that experiences severe weather or natural disasters, such as hurricanes, then you need to have your chimney inspected and cleaned after such an event. Chimneys are built to withstand storms and harsh weather. However, they are not indestructible. Unusually severe weather can damage their structure. Regular homeowners without much knowledge about chimneys sometimes don’t see the weather damage. Nevertheless, if you use your chimney after it’s damaged, the costs to repair it will usually be higher because of the additional damages made after using it while damaged. Not only are the repair expenses higher, but the risks can be worse than expected as well. By using a damaged fireplace, you can put yourself and your family in danger.

Contact us down below when you want to learn more about keeping your home safe or clean.