What to Expect from a Chimney Inspection 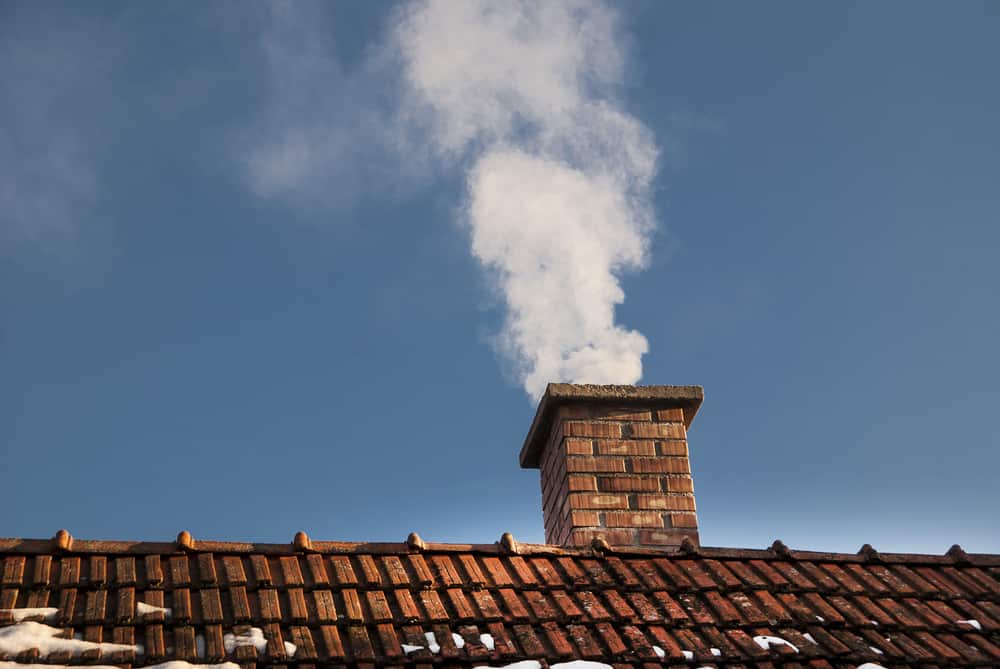 It’s always important to have a basic understanding of any maintenance being done in your home. However, this can be challenging when a technician is working on areas you don’t understand.

Chances are you’re not a chimney expert. You may not know what to expect when a chimney sweep does an inspection of your chimney.

Each Chimney Inspection Can Vary

In a basic inspection a chimney sweep is checking the structure of your chimney system is structurally sound and safe without taking anything apart.

If during an inspection your chimney sweep realizes there may be serious damage that can’t be inspected with only basic tools, he may have to use specialty tools or remove parts of the structure to fully see the problem. This type of inspection is only done if it’s absolutely necessary because it can be destructive.