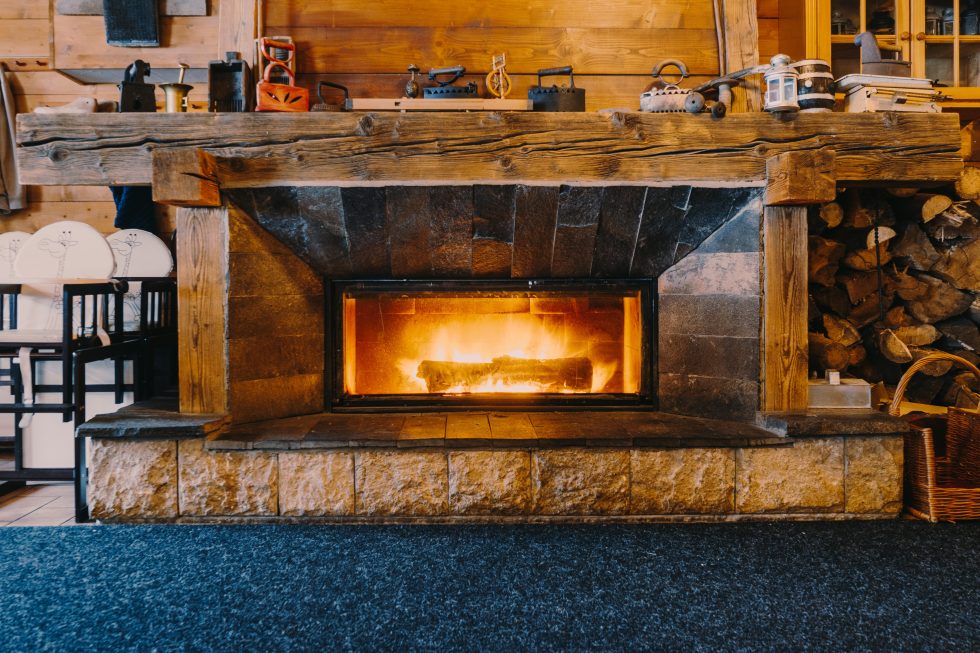 Ever wondered what the fancy-looking set of instruments next to fire are? These are known as fireplace tools. They can be used as an ambiance factor by adding an aesthetic touch to your fireplace. These tools are also used to maintain the fire, making it easier for you to clean and control. A tool-set typically comes with six different individual tools, each one has its own purpose. By using fireplace tools, you can take proper care of a fire without having to worry about burning yourself. Tools also allow you to extend the life of your fire by being able to move a wood and clean ash so the fire can get more oxygen.