Three Instances When a Chimney Sweep is Needed 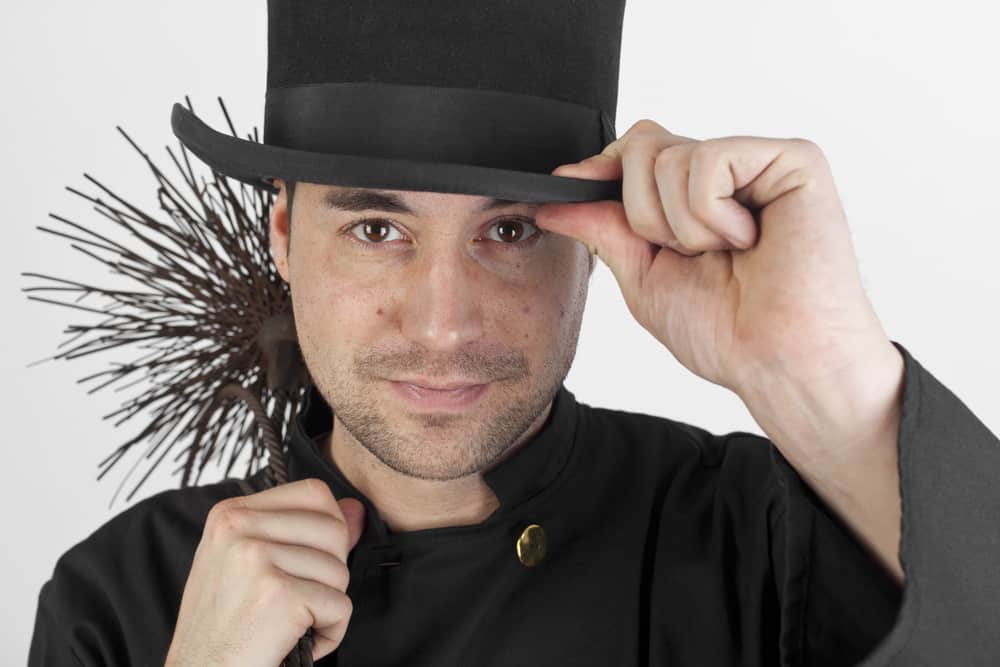 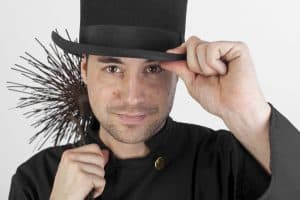 During the cold seasons, the rustic feel and warmth of a wood-burning fire is magical. However, for that warmth to not turn into a hazard, the safety and maintenance of your fireplace and chimney must be paramount. Before using your fireplace, you must make sure that a certified chimney sweep has given it a clean bill of health.

There are a number of reasons that require chimney inspection and cleaning, while the National Fire Protection Association recommends that you have your chimney cleaned and inspected by a professional chimney sweep at least once a year. Let us examine three instances where you need a chimney sweep.

When you Hear Animals or Birds Inside Your Chimney

If you have heard a fluttering or flapping, scratching, squeaking or scurrying noise inside the walls of your chimney, then you might be hosting unwanted animal guests.

Birds will often nest inside chimneys because they are warmer than the outside, and because chimneys offer some protection from predators. Chimney Swifts build nests inside flue liners while other types of birds nest on top of the damper. Their nests limit the flow of flue gases which can result into chimney fires.

For those who already have birds nesting in their chimney, the preventive measure is to install a chimney cap or cover. It is recommend that you have a chimney sweep remove the birds and install the chimney cap for you.

Raccoons can be aggressive and can also carry rabies, just like bats. Their removal is best left to a trained chimney sweep or an animal removal specialist.

When you Notice Creosote Buildup

Creosote is actually a component that’s left over when wood is burned. The substance which may look like harmless grease, develops over several months in the internal structures of your home’s chimney, but is dangerous. Experts term creosote buildups the biggest cause of chimney fires.

There are three stages of creosote buildup found in chimneys.

The second degree creosote looks like shiny black flakes and are often in bigger volume than the soot in first degree. Neither is it easy to scrub away and you will need a chimney sweep for a proper cleanup.

When you Experience Poor Burning Fires and Fireplace Smoke

Do you have a problem starting a fire in your fireplace or can hardly maintain a fire for a few hours? Then you might be having a problem with the chimney shaft that is preventing the proper flow of air. When there is a lack of ventilation for fireplace smoke, the smoke can fill up your home, as it doesn’t have another way out. A smoky house definitely ruins the experience of relaxing fireside.

A blocked fireplace can also lead to smoke flowing into your home. Chimney blockage can be caused by long time creosote build-up, bird’s nests, other animals, or debris from twigs and dry leaves. This situation requires the expertise of a certified chimney sweep who can safely and effectively remove any blockage inside the chimney.

Annual inspection by a professional chimney sweep is recommended to prevent house fires and dangerous smoke buildup in the home.

In homes where the chimney is designed poorly or improperly, for example, a chimney that is too short compared to the home, can create problems including causing smoke to waft into the living area when a fire is lit. A professional chimney sweep should be able to tell you if your chimney is poorly designed, but you will probably need to hire someone else to build a new one for you.

Unseasoned firewood produces more smoke than your flue can handle. Firewood turns green when it is of very high moisture for a long period of time. It can be very difficult to light green or wet firewood, which can get frustrating. When you finally get the wood lit, it will produce a ton of both smoke and steam, and it’s hard for your flue to handle it all.

A professional chimney sweep can help you get through any of these three problems you may be having. They will be able to explain why you are having these problems, and help you to solve it.

If you find yourself dealing with any of the three instance, contact us today by filling the form below, and have a professional chimney sweep clean your home’s fireplace and chimney.