Allstar Chimney Sweeps is ready to service all your chimney and fireplace needs. For a complete list of our services, take a look at the Services menu at the top of your screen. For any questions you have, get in touch with us by calling 256-251-6256 or visit our contact page! We’re looking forward to helping in any way we can and becoming your personal chimney sweep Scottsboro.

The Allstar Team strives to provide industry-leading precision. Our mission is to build a relationship with the people we serve because we want to have the privilege of being your chimney sweep. So we’ll accomplish this by doing what it takes to exceed your expectations and by providing the best service offered by any chimney sweep in Scottsboro. We understand that you want to know what’s going on, and we’ll make sure you’re always kept updated. Let us solve all your chimney problems. 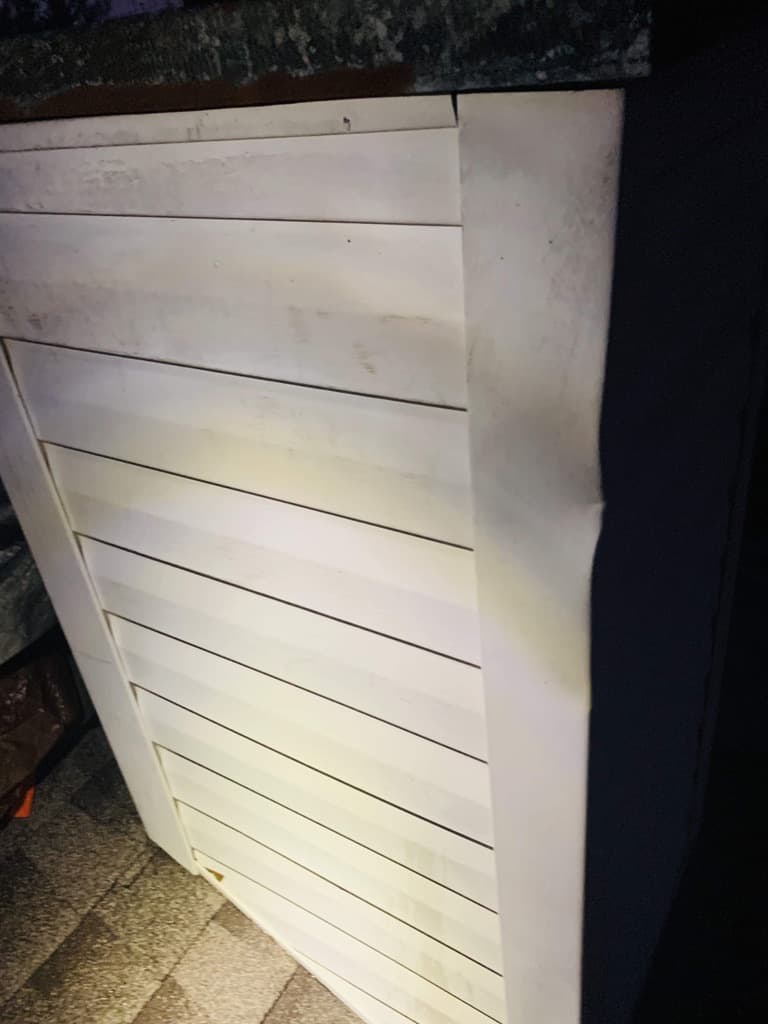 At Allstar Chimney Sweep Scottsboro, chimney safety is a priority. We perform comprehensive inspections so you can enjoy your fireplace system with peace of mind. 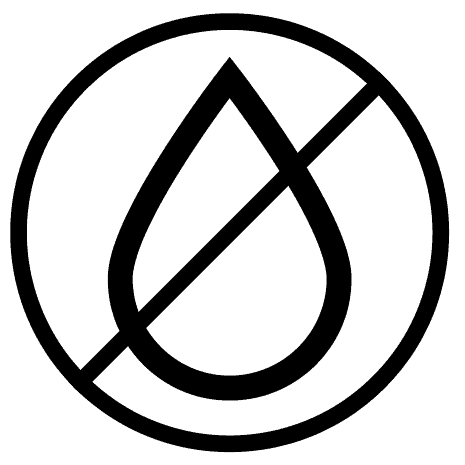 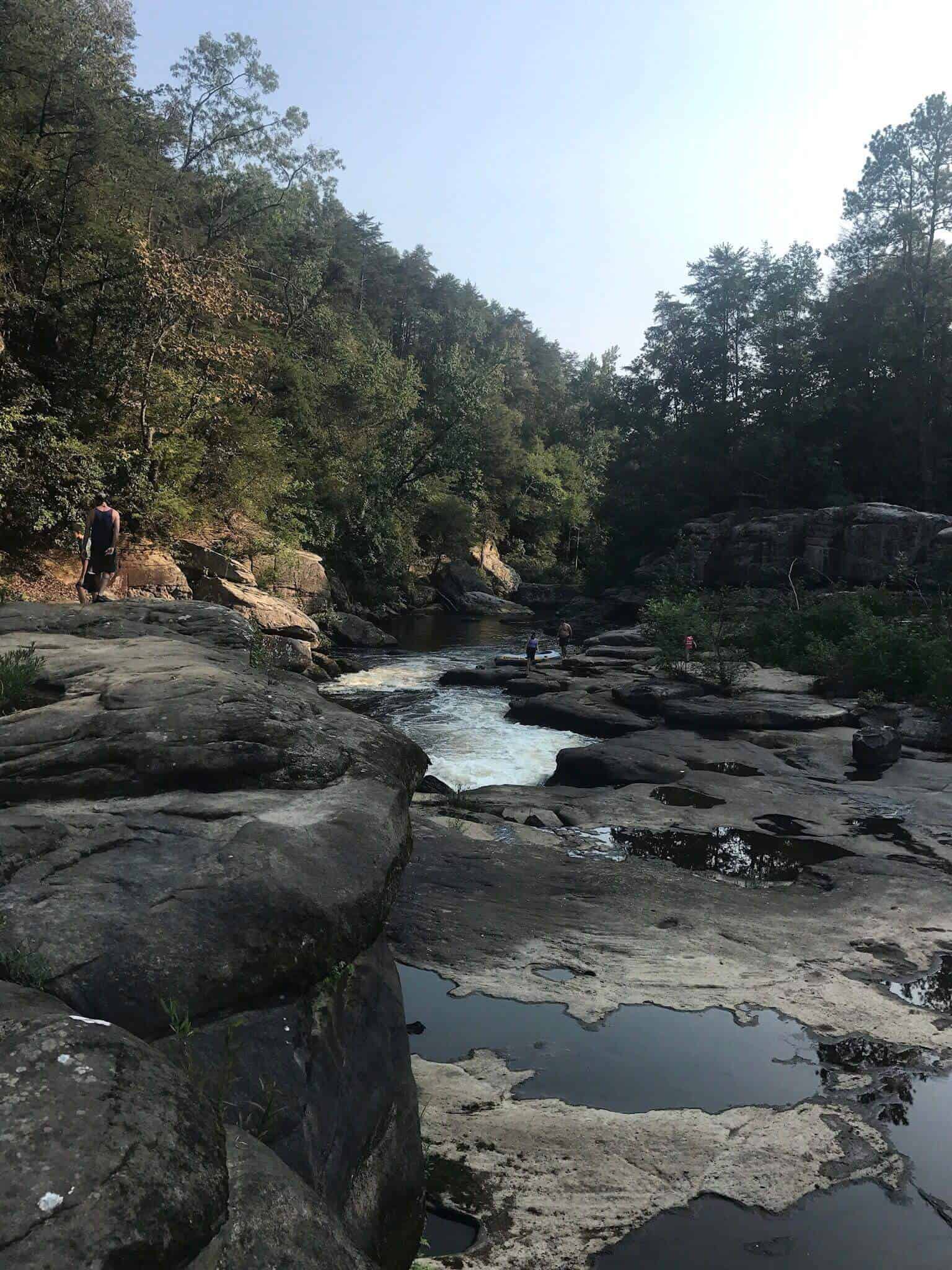 What To Do In Scottsboro

Scottsboro is packed full of fun things to do, and cool places to go. So if you’re new to the area, or just looking for fun ideas in the Scottsboro area, check out the cool locations below.

“The Scottsboro Boy’s Museum and Cultural Center commemorates the lives and legacy of nine young African American males who, in the 1930’s, became international symbols of race-based injustice in the American South. Our mission celebrates the positive actions of those of all colors, creeds and origins who have taken a stand against the tyranny of racial oppression. We are committed to advancing reconciliation and healing, while promoting civil rights and an appreciation of cultural diversity worldwide.”

“The Heritage Center, opened in 1985. It is both a historical and a cultural museum dedicated to representing the rich history, customs, traditions and art of Jackson County. The museum is composed of four separate exhibit areas: the “Brown-Proctor House,” the “Addition,” the pioneer village named “Sagetown,” and the “Little Courthouse.” A complete tour begins by introducing visitors to the Walt B. Hammer Jr. Family Research Library inside the entrance to the house. Visitors then learn about the people who lived in the home before exploring cultural and technological exhibits dating from 10,000 B.C. to the early 20th century, finally completing the tour with a walk around our historically preserved cabins and the Little Courthouse, which serves as a repository for Jackson County’s early records.”

"I had a racoon in my chimney, the good people at sootmaster were able to safely and humanly relocate it. 🙏 I highly recommend for all my future chimney needs."

"I had a rain cap added to my mother’s house. The technician was on time, courteous and very helpful. It’s something we should have had done long ago with all of the rain we get here."

"Blew my repair out of the water! They hit every detail and had a great attitude while working. I love seeing a company that is passionate about the work they do and this company is!"